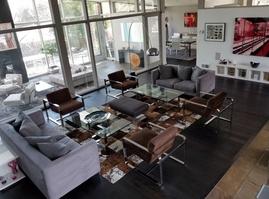 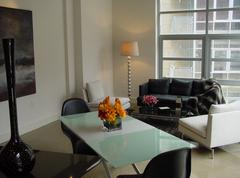 Christopher Barson began his career after graduating from Northern Michigan University in 1986. He started out designing and selling custom kitchens and bathrooms. Eventually he started his private practice and his clients wanted him to decorate their homes which expanded his career into full design / build / decorate services. Once Mr. Barson mastered that industry, he began his commercial work which brought him much success and social exposure. Mr. Barson's work has been published in The New York Times, Washington Times, Washington Spaces Magazine, Home and Design Magazine, Washington Life Magazine. His photographs have been published globally.

Centerfold: A Logan Circle Loft for a prominent client

Mr. Barson produced two op-ed pieces and had a column in the magazine.

Mr. Barsons work was published in a cutting-edge article featuring a loft he decorated and renovated.

Say hello to the new you!